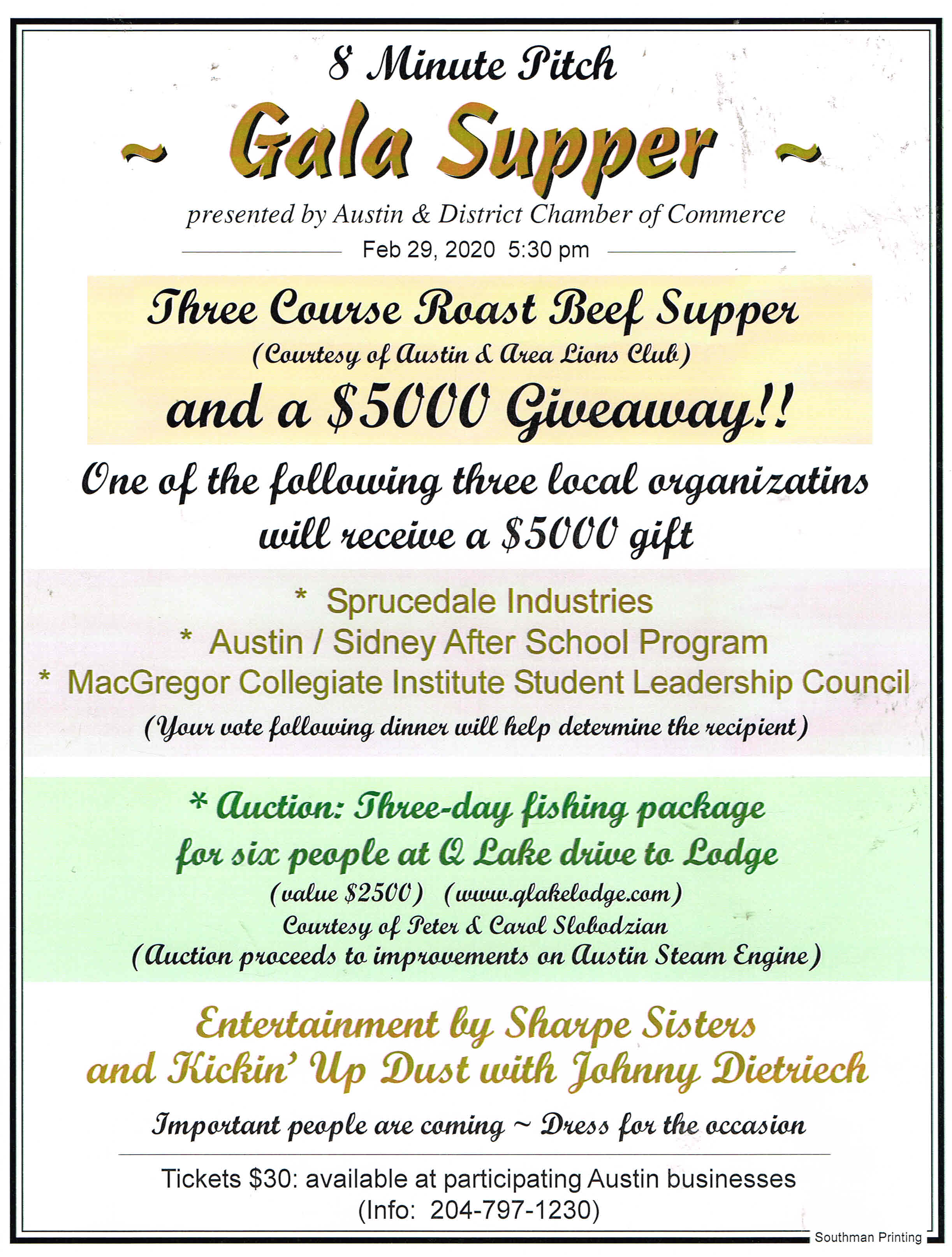 You can read Kelvin's speech from the ribbon cutting below.

(I varied it a bit live, but this is what I wrote in the first place.)

The tension of rebellion threatened to explode into full blown war at any moment. Yet, through this turmoil Louis Riel and the Metis people brought a new province into the Canadian confederation.

However, without rights to it's own natural resources, could this new province survive?

Without access to the railway, would it be possible for anyone to create a life on the harsh prairie?

As if the struggle of setting up a homestead wasn't enough, Alvin and Louise also had to deal with the challenge of raising a growing family....and believe me, it was a challenge. Their children, Sean and Peter, were brothers in name, but rivals in just about everything else.

Just when it seemed that these two young men would finally be able to find peace with each other, Sidney, a beautiful young woman, caught the eye of them both and unleashed another round of conflict. Could people so opposite ever learn to work together for a common goal?

Would a province with so little ever be able to fulfill the grand vision of its founders?

Join us as we take a look back at where we came from. Through the eyes of a young family coming of age, we will experience the coming of the transCanada railway, the taming of the Canadian West and the birth of Manitoba as we know it today.

An original play that travels 150 years of history with a sense of humor, heart, and ultimately, hope.

Good evening, for those unfortunate few who don't know me, my name is Kelvin Bueckert. What you just heard was the story of an upcoming play called, Our Manitoba.

Some of you may remember the show called Our Town, Austin that was performed here in town a few years ago as part of the Canada 150 celebrations. This play is a follow up to that.

The show is set to be performed on this stage I'm standing on right now. The plan is for it to be a kick off to a whole weekend of celebrating the great province that we live in.

Which means I could use a few talented people.

Some of you may be thinking, well, Kelvin what can I do?

My answer to you would be, more than you think! I'm pretty sure that everyone has at least one talent. For some people it's farming, for others it's singing or acting, some of our Mennonite friends have a talent for making veranatie...I don't know about you, but I'm sure thankful for those people.

When you think about it, a talent is a bit like a candle. You can cover a candle up so that nobody ever sees it. You can never use the candle at all because you are afraid of what people who like living in darkness might think of you. But I think we can all agree that the most useful candle is the one that shares it's light with the world around it. It is the same with talents. Whenever we use the good things we have been given for the good of someone else, the world us gets a little brighter.

The punchline to all this is, if you'd like to participate in the upcoming production, there are parts available to suit all ages and skill levels. If you'd rather work behind the scenes, or if you have a story that I should be be sure to include in the script, you can participate that way as well.

I can write a script, but without a good cast and crew to make things happen those words will just stay there on the paper. So, if you have any questions at all, or if you're ready to sign up, please come and see me after the ribbon cutting. Thank you.